Discover a CASPEO mini-series dedicated to the material balance in mineral processing: The material balance, a key step between measurement and process control. Follow us and learn everything you ever wanted to know about material balance. No promotion, it will describe the topic from a neutral point. In the part 4, we will explore what should be measured to get a good material balance and where.

I want to receive the mini-series

Every measurement has a cost. Multiplying measurements increases the cost. Moreover, the cost increases with the precision sought. The more measurements and the higher the quality, the better the material balance. But such an ideal measurement system must generate enough revenue, or reduce losses sufficiently, to justify the costs and make a profit. This is where the problem lies.

Indeed, the material balance, as such, is not a direct element of production and its indirect role in the correct operation of an installation is very difficult to quantify or even justify. Therefore, all too often, when cost reduction is sought, it is measurement that is the first target, the approach being more often purely accounting. Fortunately, and increasingly, many measurements are essential for plant management, whether for regulatory reasons related to safety and the environment, real-time process control, or even accounting. However, these essential measurements are often not sufficient to establish a sufficiently detailed and accurate material balance.

Establishing a material balance also has a cost, but it is minimal compared to the cost of the measurement.

The objectives of the material balance

The objective of the material balance is to get a precise and complete assessment of a process over a more or less long period. As ore is a highly heterogeneous and variable raw material, this assessment must be repeated frequently in order to understand better:

All these elements lead to either an increase in income, a decrease in losses or a reduction in financial risk. The intangibility of the impact of the material balance on these elements makes it difficult to justify.

The best example of the reality of this impact comes from facilities that have stopped or reduced their material balance activity. Indeed, when a plant starts up, the measuring equipment is operational, and some additional measurements are carried out to check the conformity of the installations and validate their acceptance. But over time, additional measurements no longer seem necessary, the measuring and sampling devices break down without being repaired or replaced, or are not regularly calibrated and shows drifts. It may take several years to realise that profit is decreasing, despite the reduction in measurement costs, and even longer to question the technological reason. It appears then that the cumulative losses are much greater than the costs of the measurements and material balances that could have preventing them. The credibility of a mining company towards its shareholders and the regulatory authorities depends on its ability to control its production tool in the present, the future, and the past.

Finding the right balance between sufficient numbers of measurements of good quality and cost is not easy and deserves a step-by-step approach. Indeed, too many measurements can kill the measurement. The rare cases where instrumentation is highly developed from the time the plant is built show that it is not enough to have measuring equipment, but that it is also necessary to be able to manage, maintain and calibrate it, and, in the case of sampling, to collect and analyse the samples.

As a result, not all measuring devices are available or reliable, and key measurements are often missing. It is better to have a gradual ramp-up, giving the teams in charge of managing and using the system time to adapt and standardise routine operations. Nevertheless, planning for measurement at the design stage of the process makes it possible to prepare the locations of the measuring devices and samplers so that they can be installed later in the best possible conditions.

Since engineering companies are rarely aware of the rules for the correct installation of such equipment they must absolutely call on the experts of the most reliable suppliers. It is still all too common to find measuring devices, sometimes very expensive, badly installed and thus rendered inoperative. Likewise, far too many plant designs do not allow for retrofitting.

The general rule for the choice of measurements and their location:

better than a large number of lower quality.

The concept of measurement quality for material balance includes: 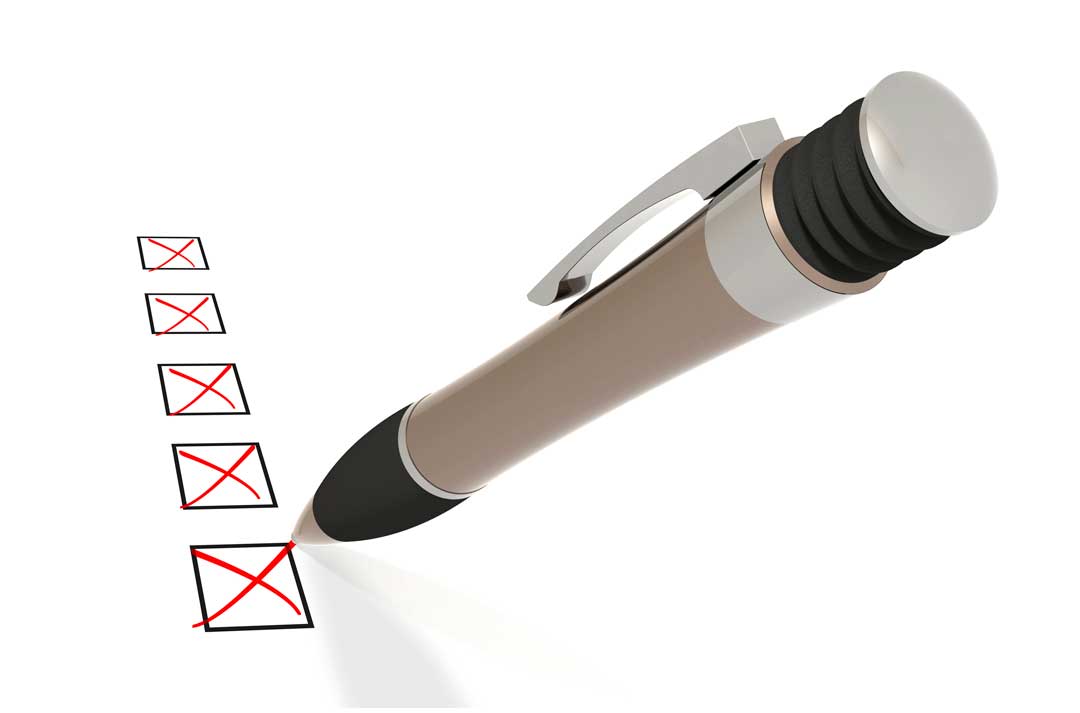 Firstly, it is good practice to identify all the measurement means needed to control the process and to assess their quality for use in a material balance. These measurements are usually not sufficient and other measurements must be added in order to have enough redundancy to improve the accuracy of the material balance through reconciliation algorithms (more information provided in the bonus part of the mini-series).

The rules for determining which additional measurements to make and where to make them are:

For a dynamic balance, corresponding to a given moment, it is necessary to collect all the measurements corresponding to this moment and to express them in terms of quantity (mass flowrate for streams or mass variation for stocks and inventories) and composition. The steady-state balance is a special case of the dynamic balance for which stocks and work-in-progress do not vary.

For a production balance, all measurements corresponding to the considered production period are collected, including beginning and ending stocks and work in progress. They are consolidated over this period: the mass quantities are summed up (or integrated in case of flowrates), the compositions are averaged by quantities.

In all cases, the unmeasured parameters are then calculated and serve as an initialization for the reconciliation algorithm. If there is sufficient redundancy, several calculation methods can be used for the same parameter. In this case, the most accurate method must be used (e.g. a sum of quantities rather than a difference, which may be negative in some cases).

Each measurement is associated to a measurement error, usually expressed as a relative error (in percent), which is small or high depending on the precision of the measuring device, the measurement conditions, the level of representativeness of the sample on which the measurement is based, or the precision of the analytical protocol. The parameters consolidated over the period are then also subject to error, which can be calculated from the errors of the individual measurements, following the error propagation rules. On the other hand, the unmeasured variables, which are calculated as described above, are only estimates and are therefore associated to a large error.

The redundancy of the measurements, which are by definition imprecise, makes the consolidated data set inconsistent with the material conservation laws. The data reconciliation algorithm is there to make the set consistent by providing a set of estimators, as close as possible to the measured data, with respect to their error, but consistent with the conservation laws. The algorithm also calculates the errors associated to the estimates. It is observed that these estimates are much more accurate than the initial data. It is then possible to evaluate the contribution of redundancy and the importance of the good precision of some key variables.

All the reconciled data constitute the material balance itself and will serve as a basis for determining key performance indicators (KPIs):

The material balance can therefore be used in near-real time for process control, over short periods such as a shift, a day or a week for process monitoring and production balance, in association with production planning, or over a month for metallurgical accounting ,as described in the following article.

The material balance, a key step between measurement and process control

Subscribe now to our dedicated mailing list and receive directly in your email box articles on the material balance approach. No promotion, it will describe the topic from a neutral point.

Learn everything you ever wanted

to know about material balance 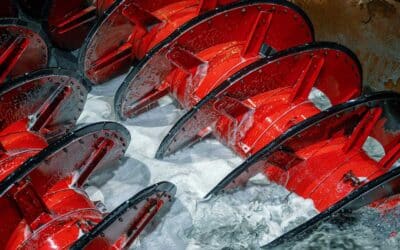 Water balance in mineral processing: interest of the metallurgical approach

Water management is becoming a growing challenge for the mining industry. Thus, it is important to assess mine site water balance issues. Discover an approach based on metallurgical accounting to...

END_OF_DOCUMENT_TOKEN_TO_BE_REPLACED 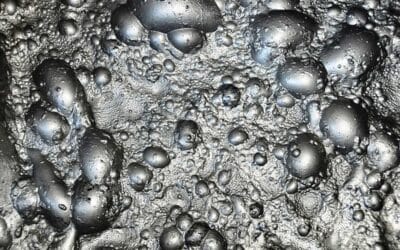 Water scarcity pushes the mining industry to review its mineral processing practices.  Beyond the reduction of water consumption, the recycling of water is gaining importance. This trend is not...

END_OF_DOCUMENT_TOKEN_TO_BE_REPLACED

What strategy can be adopted to solve a sampling problem?

How a theory applied to real world can increase the production performances? Sampling constitutes the main source of measurement error. Among all the components of the overall measurement error, the...