The characteristics of slurry viscosity are defined by its rheology which describes the deformation and flow behaviour of materials, both fluids and solids. It applies to fluids which exhibit complex microstructures such as sludge and suspensions, mud, fluid-foods etc. These fluid types are regularly encountered in mining and mineral processing industries as well as food processing and pharmaceutical processes. In order to design and develop accurate and efficient piping systems, a good understanding of the rheology of slurries and slurry viscosity is essential, and determination of the slurry rheology is of paramount importance.

The importance of viscosity

Slurry rheology is affected by various attributes such as mass fraction, shape, size, density etc of the solid particles suspended in the slurry as well as the density and viscosity of the carrier fluid, typically water.

It probably comes as no surprise that one of the most important rheological attributes to be considered is the slurry viscosity. The viscosity of a Newtonian fluid, unlike a non-Newtonian fluid, is independent of shear rate. The more common rheology models used to characterise non-Newtonian fluids include the Herschel-Bulkley, Power Law, Casson and Bingham Plastic models, all of which are available in FLUIDFLOW software.

The importance of accurate viscosity data and slurry density

FLUIDFLOW allows you to plot the curve relationship of shear rate vs shear stress or define the slurry viscosity equation constants. The method you choose is largely dependent on the available slurry rheology data. Figure 1 gives an overview of fly ash defined as a non-Newtonian fluid. In this instance, the Power Law viscosity relationship has been applied effectively to the slurry shear rate and shear stress characteristics. 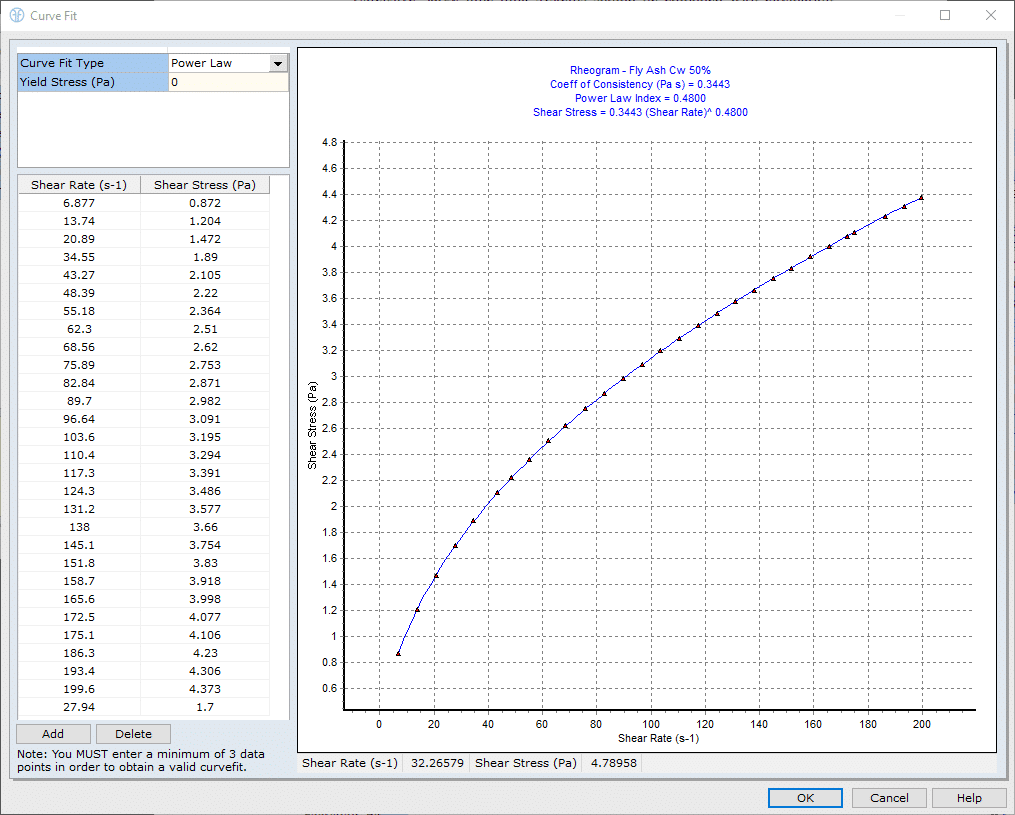 When designing or modelling a slurry flow system, sourcing good slurry rheology data is vital. Having good data combined with a good software tool will help enormously with the sizing and selection of piping, pumps valves and fittings. It will also help greatly with the economic considerations of the project. Insufficient or poor rheology data on the other hand can be a contributing factor in the failure or success of a project. FLUIDFLOW software helps you characterise your slurry based on the rheology and slurry viscosity data you have available. This saves time and helps validate the slurry data giving confidence in the developed system design/model.

If reliable on-site data, literature data or prior experience is unavailable, the first step is to complete laboratory testing to determine the rheology of the slurry.

Once reliable data has been sourced, the next step of course is to design the slurry system. Here are some general and useful tips to help with this challenge: 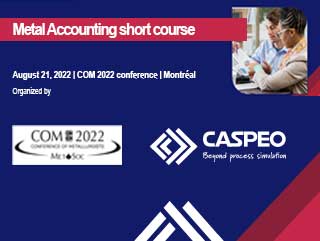 CASPEO organizes a short course on metal accounting at COM 2022

CASPEO organizes a short course on metal accounting at the 61st Annual Conference of Metallurgists, COM 2022.  The course is presented prior to the start of the conference at the Hotel Bonaventure,...

END_OF_DOCUMENT_TOKEN_TO_BE_REPLACED 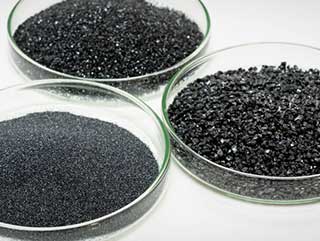 What strategy can be adopted to solve a sampling problem?

How a theory applied to real world can increase the production performances? Sampling constitutes the main source of measurement error. Among all the components of the overall measurement error, the...

END_OF_DOCUMENT_TOKEN_TO_BE_REPLACED 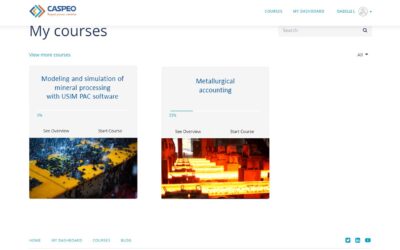 Ready to talk about your project?

Question about your process, our process simulation software or services? Write us here to be in touch.